Feeling Great on a Carnivore Diet!

I work part-time at a health food store and one day in spring, a woman came in and was so excited to tell me how GREAT she and her friend were feeling after they ate a diet of only eggs, meat and cheese for 30 days!  She called it a Metabolic Reset, and she said she'd been following The Martin Clinic and a podcast called "The Doctor is In."

We'd been hearing from a few other friends that they were exploring a carnivore-based diet, and how it was recommended for many chronic health conditions.

So, we began learning and experimenting with eating a diet based from the animal kingdom (eggs, meat, cheese) and reducing our carbs (sugars) significantly.  Then, we plunged in and completed the 30 days of the "Metabolic Reset" diet, eating almost exclusively from the animal kingdom for 30 days (I cheated a bit but my husband, Lloyd, was very diligent).

After the 30 days, Lloyd was feeling quite a bit better than before.  He lost some weight, had increased energy and mental clarity, and was also sleeping better most nights.  The results were less dramatic for me, as I was already eating a pretty low carb (sugar) diet.  The best thing for me was that I didn't have to eat as often because burning fat instead of sugar for the body's fuel is a slow, steady burn instead of the highs and lows (crashes) I experienced when eating more carbs.  So, my energy level was more consistent and I didn't need to snack as much to keep my energy level up!

So, after the 30 days of the Metabolic Reset were over in May, we added a few fruits and veggies to our diet, but mostly we continue to eat eggs, meat and cheese.  Lloyd has continued to lose weight and feel more energy than he has for a long time.  He actually has little desire to eat other foods because he notices a decline in how he feels as soon as he varies the diet too much.

For me, I love the fruits and veggies that come out of my garden during the growing season, so I've been eating more of those as of late, but if I eat too many carbs in a day, I notice that I'm feeling hungry more of the time and want to go grab a snack (which is often not the healthy food that's best for me).  So, we're continuing to eat lots of eggs, meat and cheese!

I'd love to hear if you try the Metabolic Reset, and how it went for you!

Life Cycle of a Laying Hen at Birch Island Farm 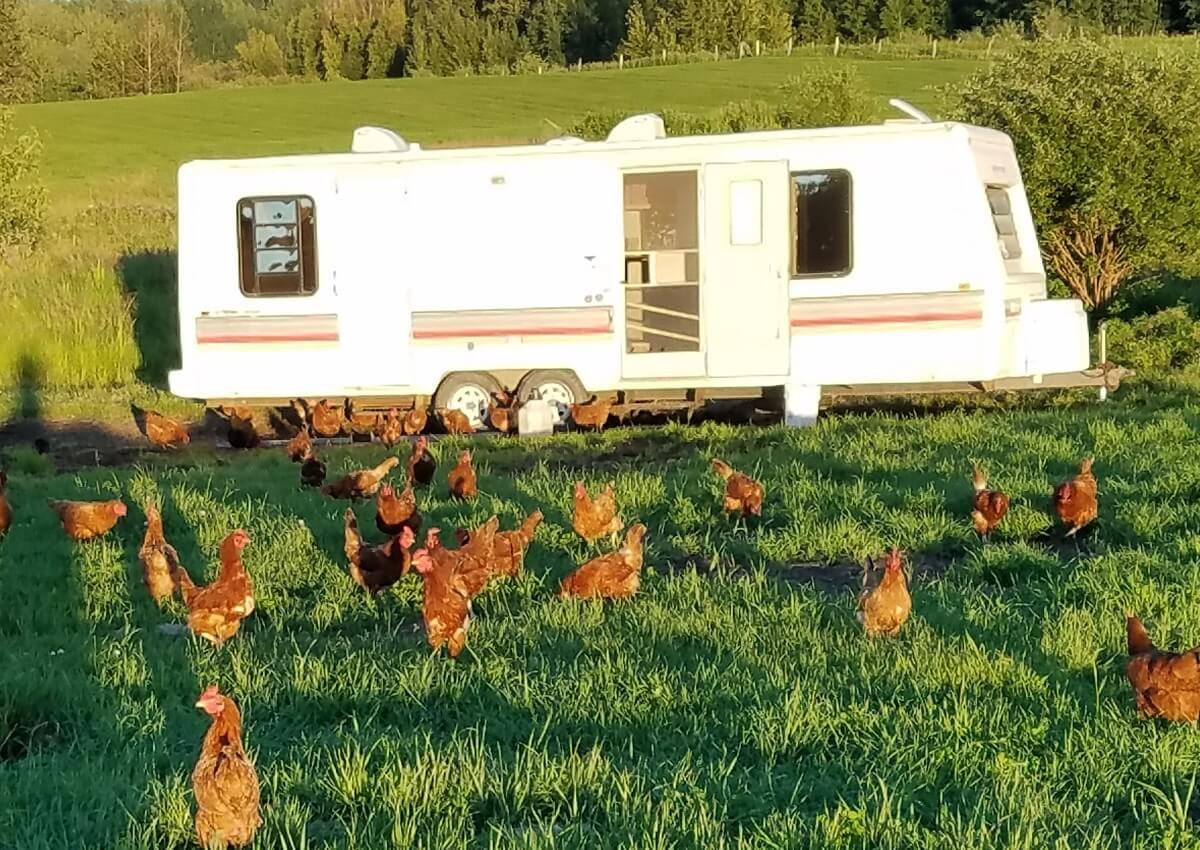 Is Sugar Really That Bad For Us? 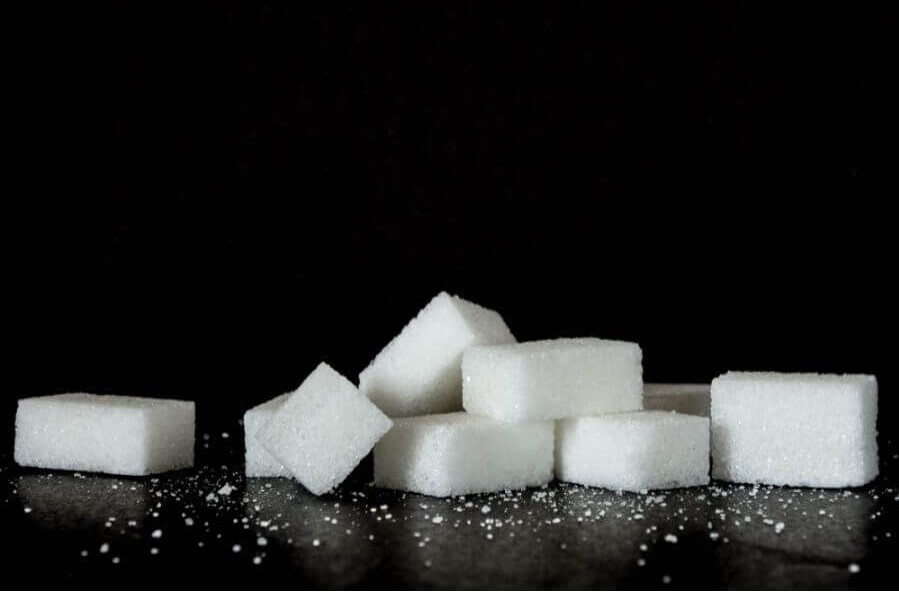 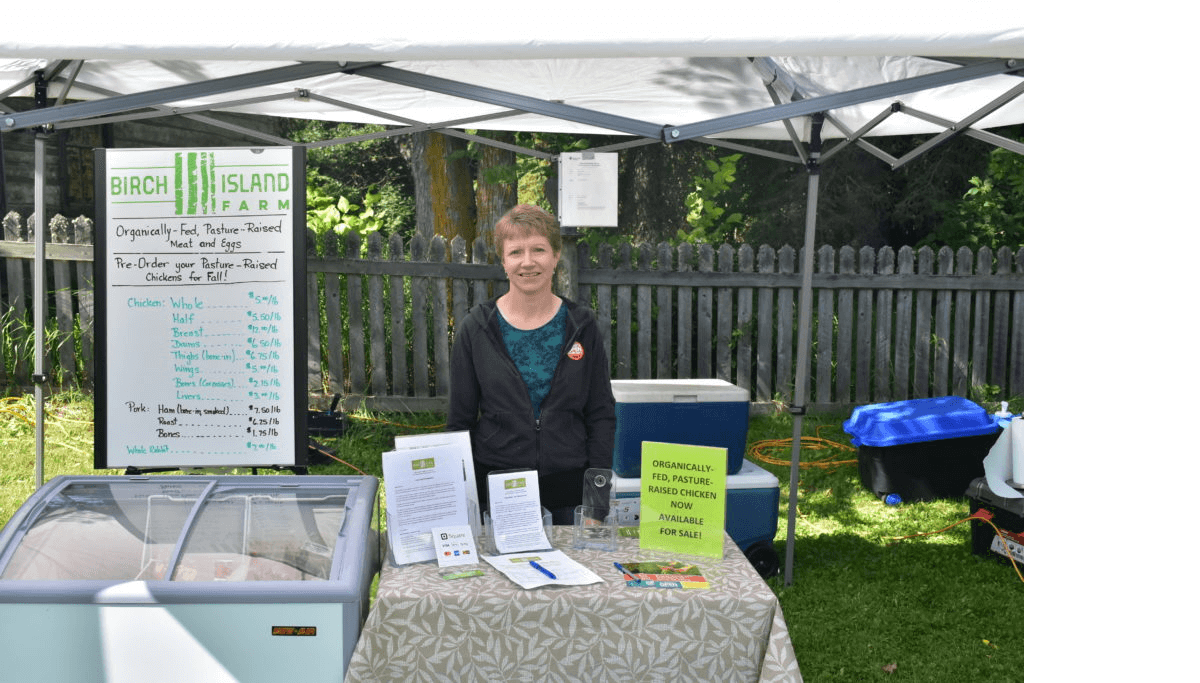